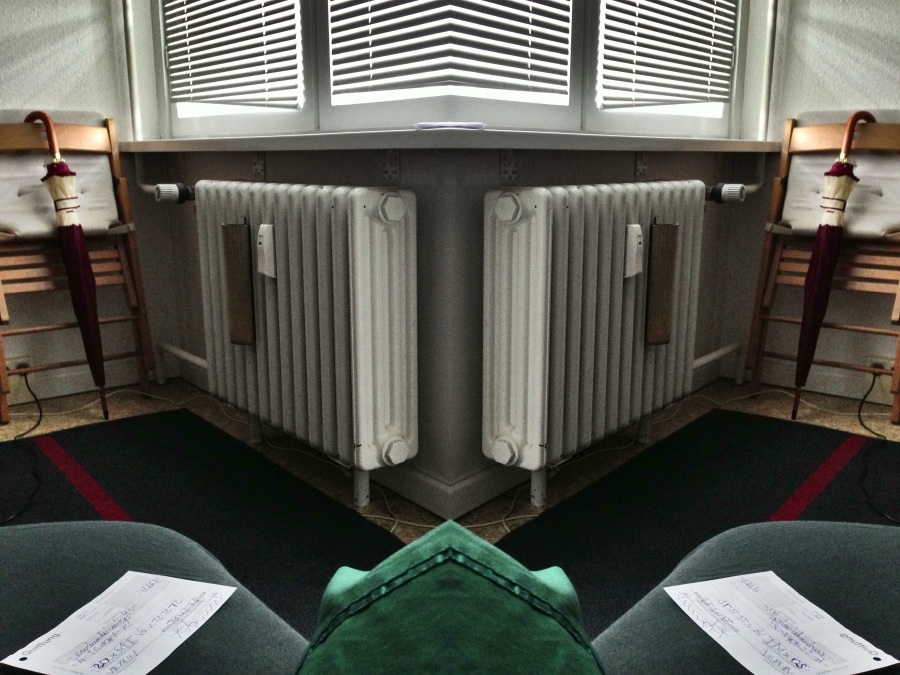 The Monks of Mellonwah are a 4 member alternative rock band from Sydney, Australia. They have won a major award and created 3 albums in their slightly over three years old career thus far. They started out with a more funky sound reminiscent of John Butler Trio in their debut EP ‘Stars are out’ , and their second EP Neurogenesis started to blend incorporate influences from Modern Rock and a bit of psychedelia. Their third EP, which is to be released this April Fool’s day, shows the band drawing heavily from Floydian influences. The EP is titled Sky and the Dark Night , and is an applaudable attempt by the band to challenge themselves and pursue the treacherous path to greater glory. Have they found their feet with this genre yet? Not quite! But what they do display here is oodles of promise and boldness. I wish them all the very best and urge everyone to spread the word. Sometimes imperfections make for the best experiences: