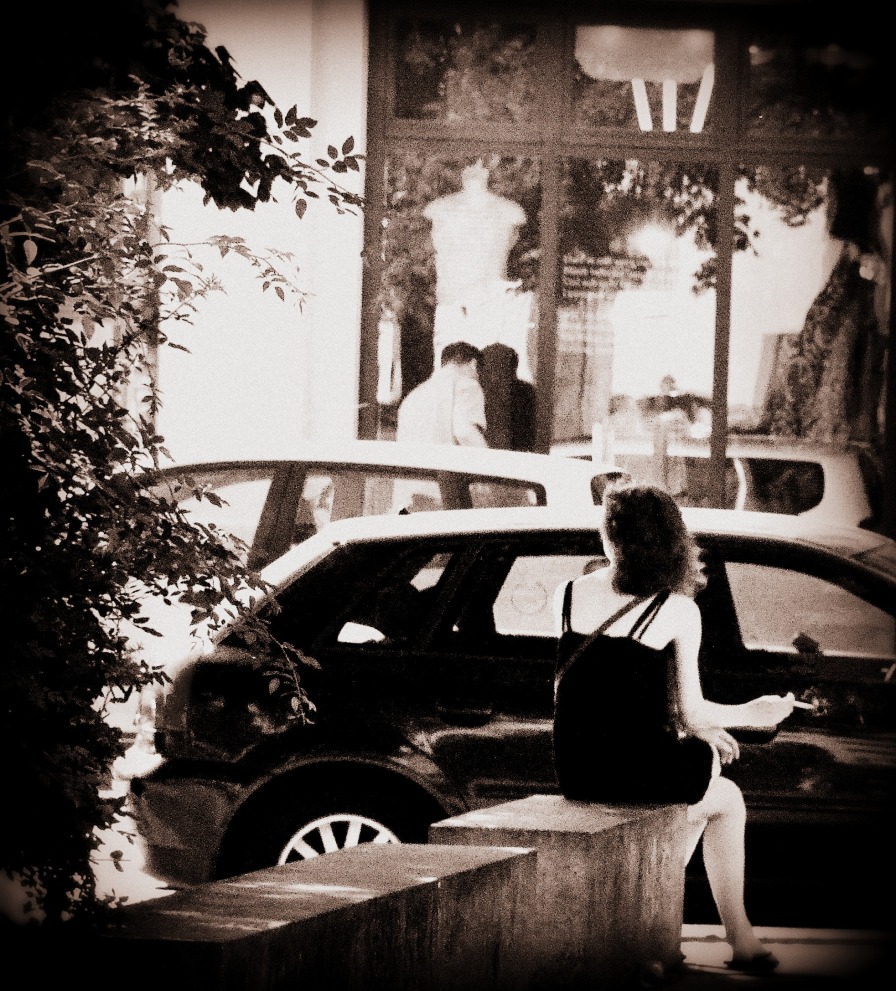 So, it is finally spring in 2018 and we are back with the groovy track ‘Sunset’ from FrozenInMonochrome’s upcoming Colors EP. It has a poppish rhythm but grungy vocals and a wavy loopy bass line which work very well together. Dark with cheerful undertones.. Like a sunset :).

A bit of info about the band:
Formed in July of 2014 in Dallas, FrozenInMonochrome is a one-man coldwave project formed by Steven Grant (as FroznMonokrome), also involved with the experimental dreampop and goth-infused Sialuk project alongside Basavriuk (of Dead Souls and Lake Milk), an experimental project with Kelly Sinclair, an occasional song with Les Modules Etranges, Osiris Module, Thalie Nemesis, etc., and the odd remix here and there.

If you are interested in keeping up with them, you can follow them on your choice of social poison at: