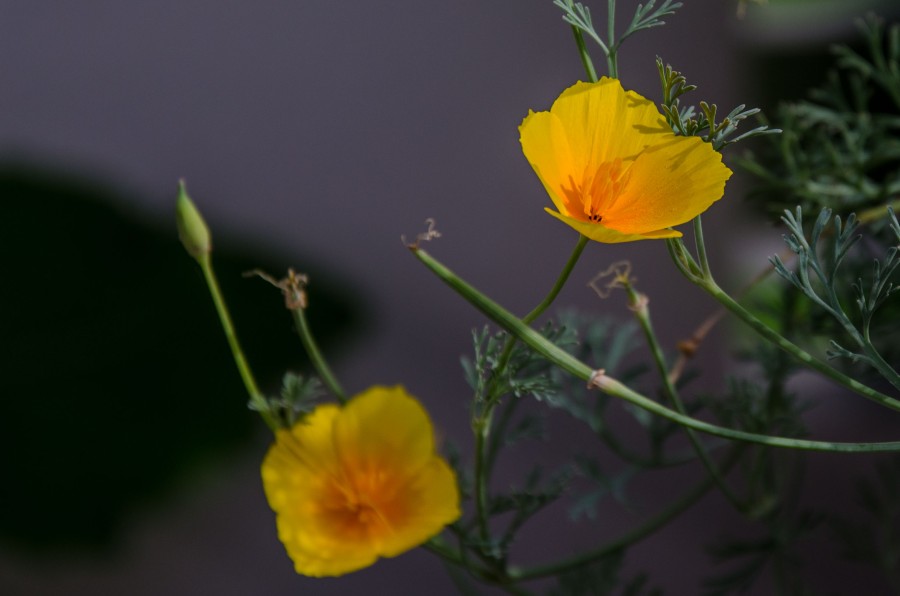 Piano driven easy-listening pop melodies from Vincent Lou are perfect comfort music for the melancholy associated with the lovely fall. A very talented musician, with a very soothing voice, Lou’s songs are influenced by artistes like Deathcab for Cutie and Owl City. Produced by Bob Hoag (The Format, The Ataris) and influenced by Taiwan, Arizona and breakups, give these well-crafted tunes a try and you won’t be disappointed: