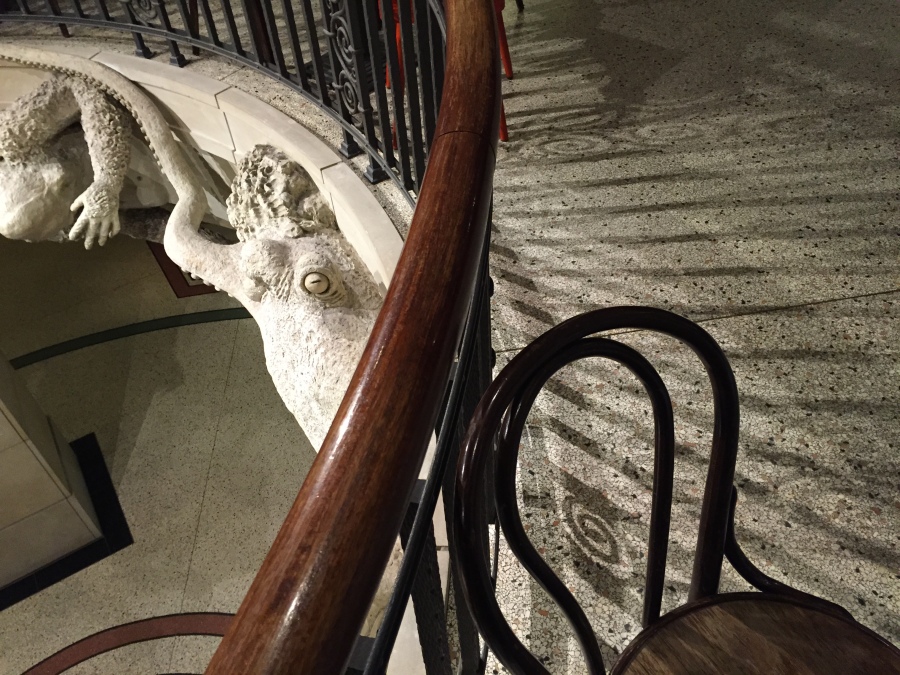 We were particularly impressed by how individual subjectivity and extreme emotion are given free expression in this dark/brooding Alt-Bluesy offering from Tuttle, whose title ‘Sturm und Drang’ is inspired by a very apt 18th century German literature and music movement. A bit of info about the artiste: singer-songwriter Clayton Elliott (who performs under the moniker Tuttle). The Penzance (UK) based Australian writes and performs music that is a mix of guitars and synthesisers, with lyrics that mix the personal and the political.

A few of the tracks from hislatest EP, that we particularly recommend:

If you like what you hear, support the artiste by making a purchase at : http://tuttleuk.bandcamp.com/. The EP can also be found on soundcloud, itunnes , etc and more info can on his work can be viewed under : http://tuttlemusic.moonfruit.com/sturm-und-drang/4587766669