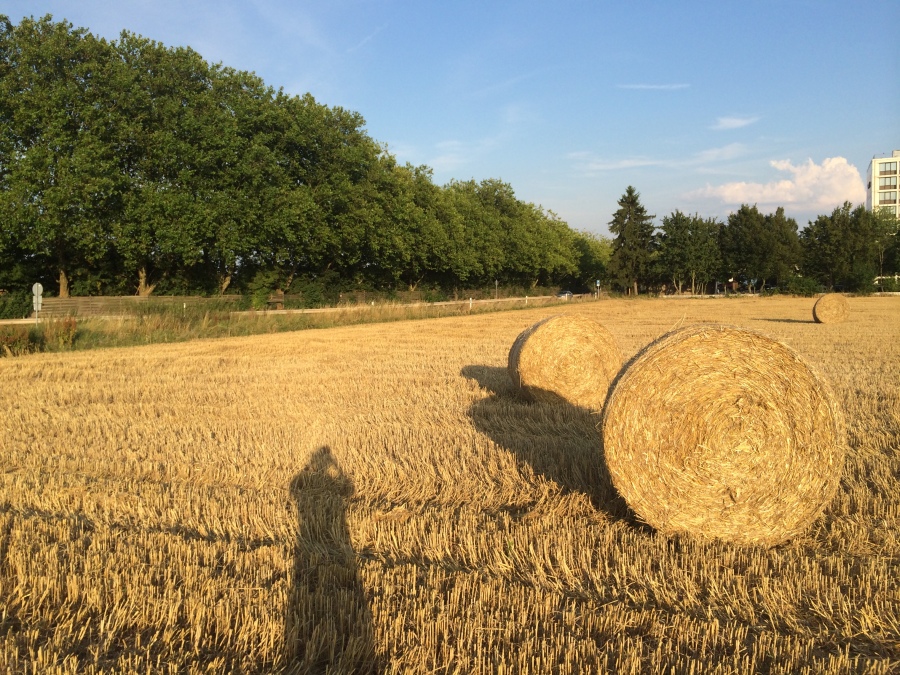 ‘Calling out to you’, the latest single by Perth based ‘Timothy Nelson and the Infidels’, has an intoxicating melody, awesome vocals, great production and is just so damn hummable. Its addictive, light-hearted pop like vibe and the fact that it deals with a serious-ish subject matter in a playful way has made us fall hook, line and sinker for it. We wish them all the best for their upcoming album, which you can follow their facebook page to receive more updates about: http://www.facebook.com/TNInfidels. For now, the track: