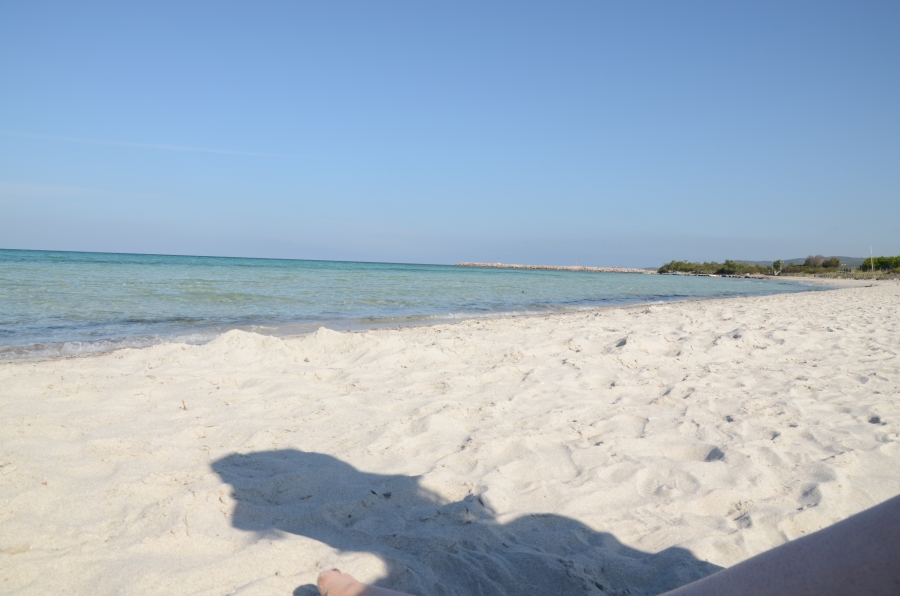 A very promising and aptly titled single ‘Waves’ from Detroit based indie pop band ‘Gosh Pith’ just sauntered into our beloved inbox today. The song has a  trap-style beat coupled with mind bending sinusoidal vocals that unify you with the ‘ups and downs’/’struggles and releases’ ,which make up the theme of the song. For long you’ll live and high you’ll fly but only if you ride the tide:

The song is  available as a free download and you can follow Gosh Pith on the following social media sites:
soundcloud.com/gosh-pith
twitter.com/goshpith
http://www.goshpith.com