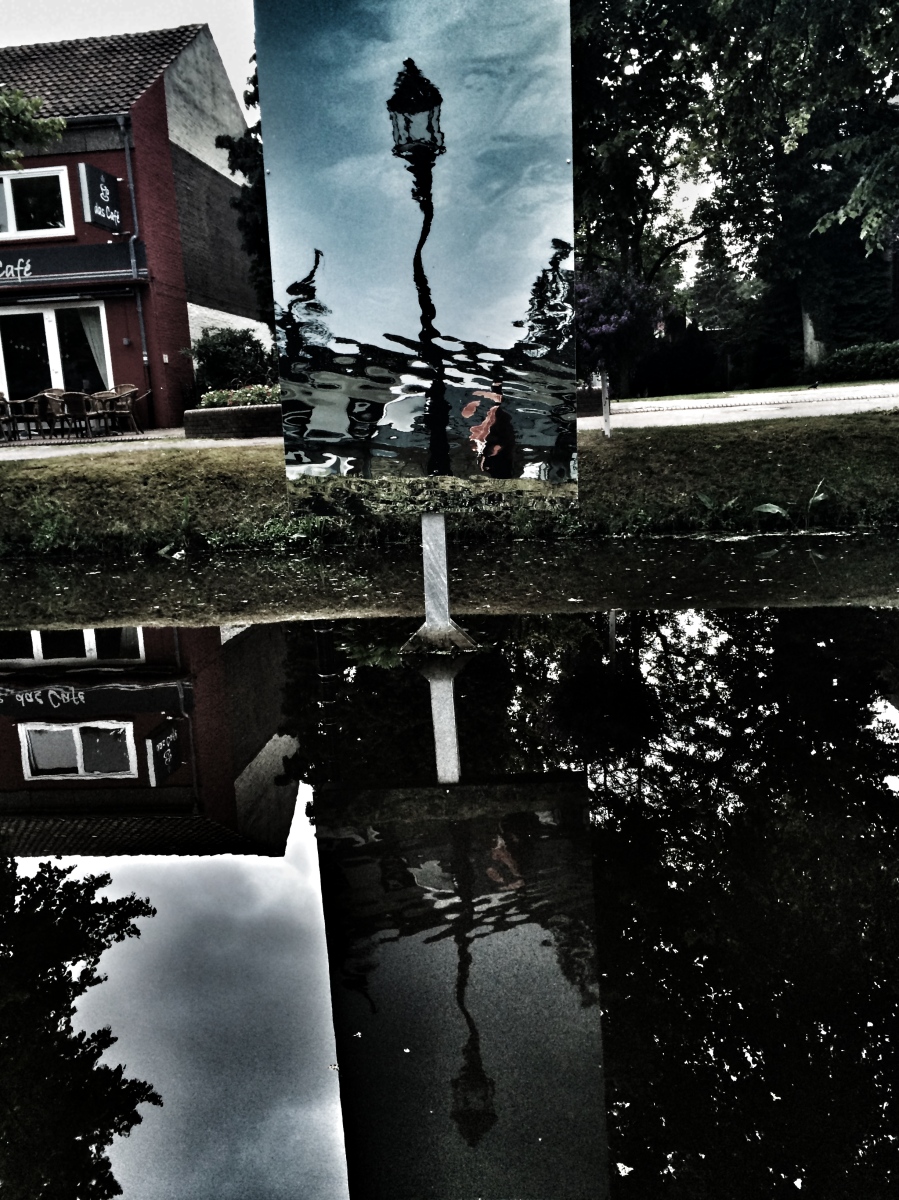 ‘Complacency’ by The Airplanes is addictive, well done and smart. On the same album as the track ‘Young’ featured earlier, this track also speaks about the realization that the shared exuberance of youth is short-lived and you might as well enjoy it when you are in the moment, even if you tend to be complacent to the other big elephants in the room in the process. Hope you like it and take the sagely piece of advice: