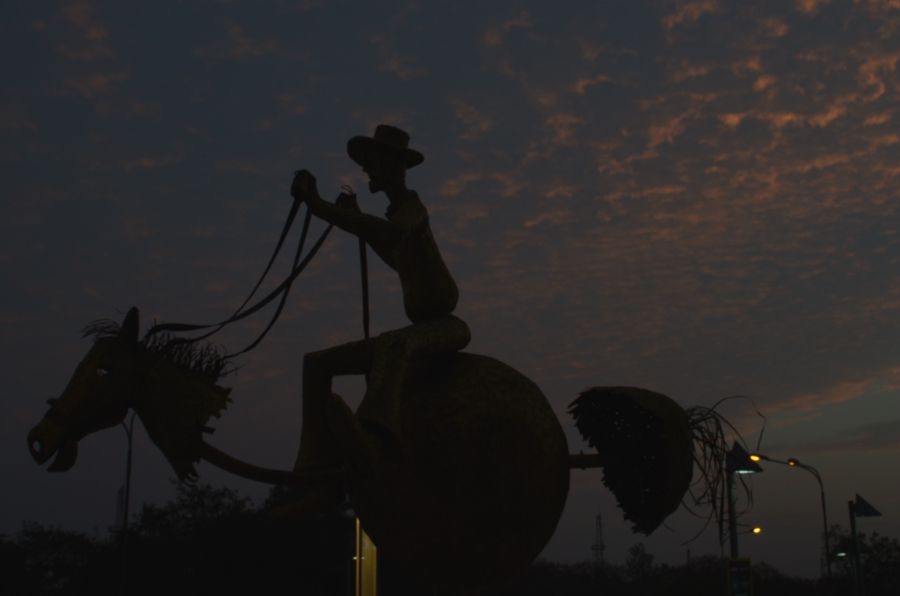 The warm fuzzy, hazy and old school garage rock from the self titled Album by Athenian band ‘The Noise Figures’ has us pretty impressed. With ist Kerouacian inspirations, it highlights the experiences, influences, passing adventures and wisdom that the diversity of travel brings about. The gruffy extended vocals on most of the tracks, experimental music on songs like Bones and Tame the Knife and the overall kickass powerful guitar work, create a very unique blend of Greek/American Fusion, which is worth multiple listens:


This Album was sent to us by our friends in Inner Ear, which is an independent record label, that was established in 2007. It is located in Patras, Greece. They have a very good and enviable line up of extemely talented artistes that you could check out via their Website: http://www.inner-ear.gr/

One thought on “The Noise Figures”