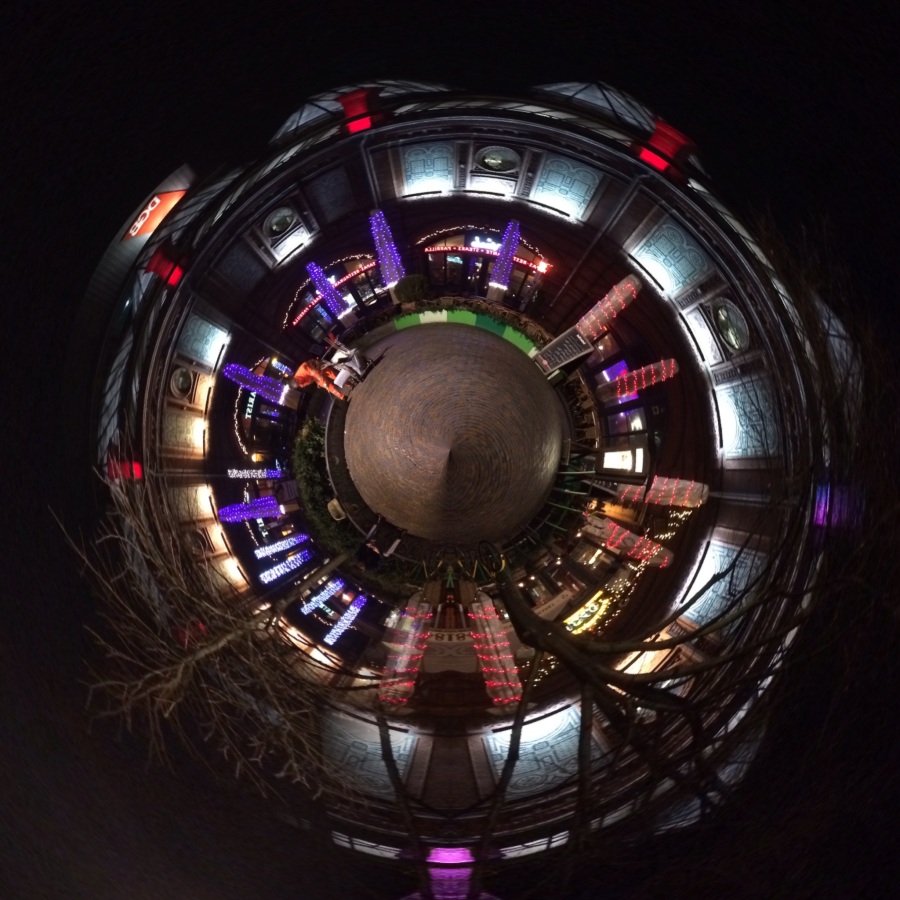 Lifecycle, an independent 3 piece from London, have just released the first single of their upcoming LP recently. The track is called patterns and the genre is alternative tribal. The sound is probably unlike anything that you’ve heard before, like someone took the music of John Butler Trio and pepped it up with some strong bass and intense rythm and somehow dropped in bits of Jethro Tull here and there. Very pleasing, very catchy, a definite tour de force to start the year with: