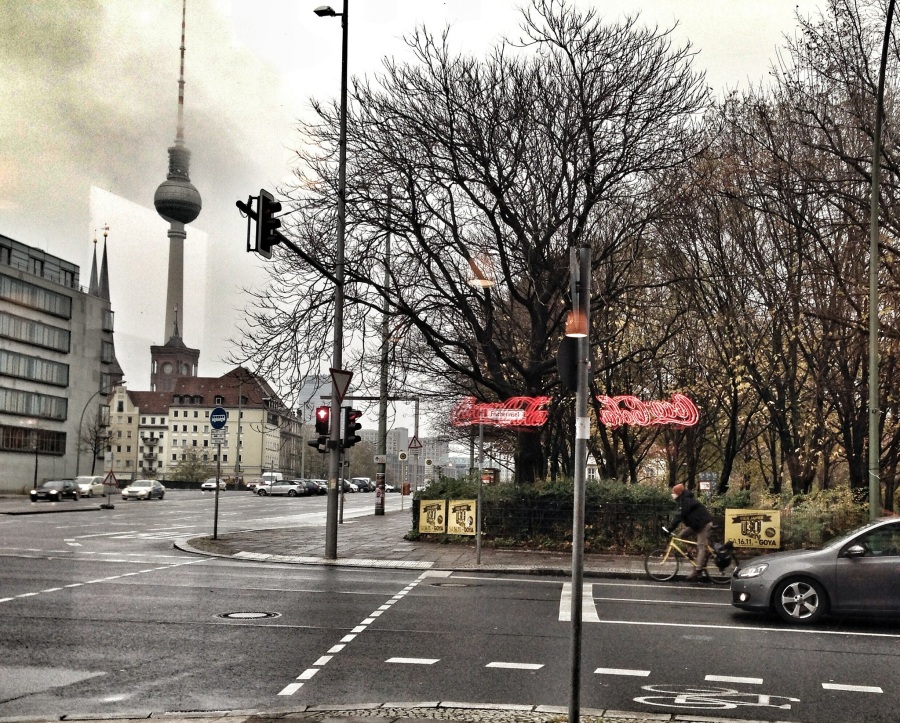 After a spate of electronic misfortunes over the last month, we are back with a great Remix by Daimaro. The track is Miss America by James Blunt and although I am not really much of a James Blunt fan, this Remix makes the track sound great. Very smooth, very soulful, very detailed.. In the future, James Blunt should always hire Bryce Connolly, which is the real Name of the New Yorker behind the fancy moniker.

And since we are digging his other work too, we would like to spread the joy: