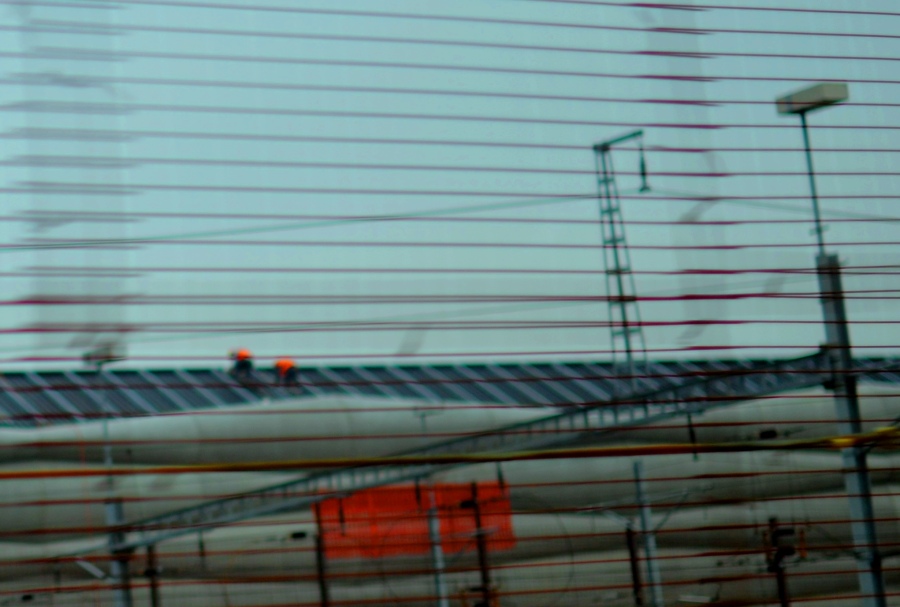 Sentimental, introspective and foot tapping at the same time, Cape Town based Simon & the Bande à Part’s fourth album Blinking and Breathing is a beautifully written, wonderfully executed piece of work juxtaposed with relateable metaphors and dollops of sentimental humor. This trio comprises Simon on vocals and acoustic guitar, and ‘the outsiders’: Eric Michot (aka Mr Kito) on bass and Ross Campbell (Urban Creep, Benguela, Fetish) on drums. Produced by Ian Pritchett ( who also produced some albums by Angus & Julia Stone), this album seems to rightfully be headed towards continuing and adding on the successs and adulation that this very talented group has achieved thus far with their last three albums. A few samples from the album:

If you like what you hear, check out their website and choose your method of continued association 🙂