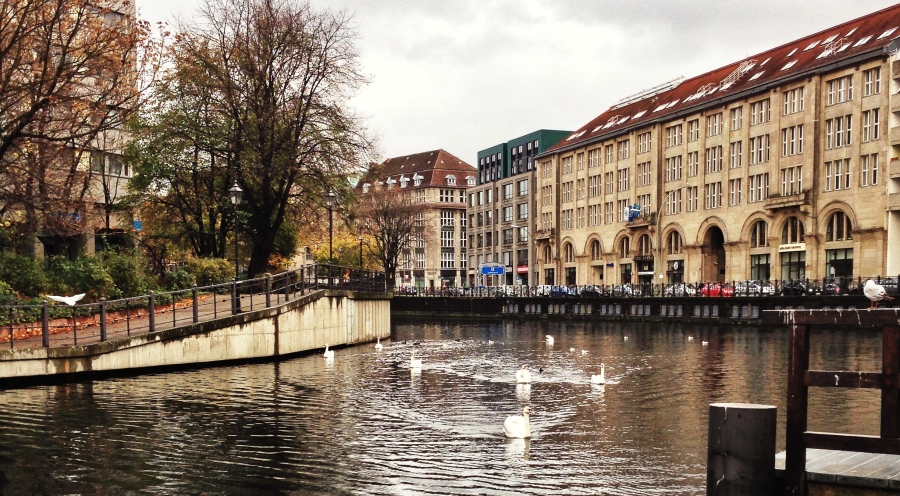 This is just such a pure, honest and brilliantly executed piece of work from UK origin Texas based artiste Stoney! Justifiably compared to the likes of Bowie and Arcade Fire, this is one of the most promising albums of the year. We hope that the Stoney lives up to this promise and continues to push his boundaries, create powerful classics like Defiantly Loved, and give us so much joy for many more years to come. Here are some of our favourites from the album:


We would like to thank James Moore from Independent Music Promotions for sharing this with us!