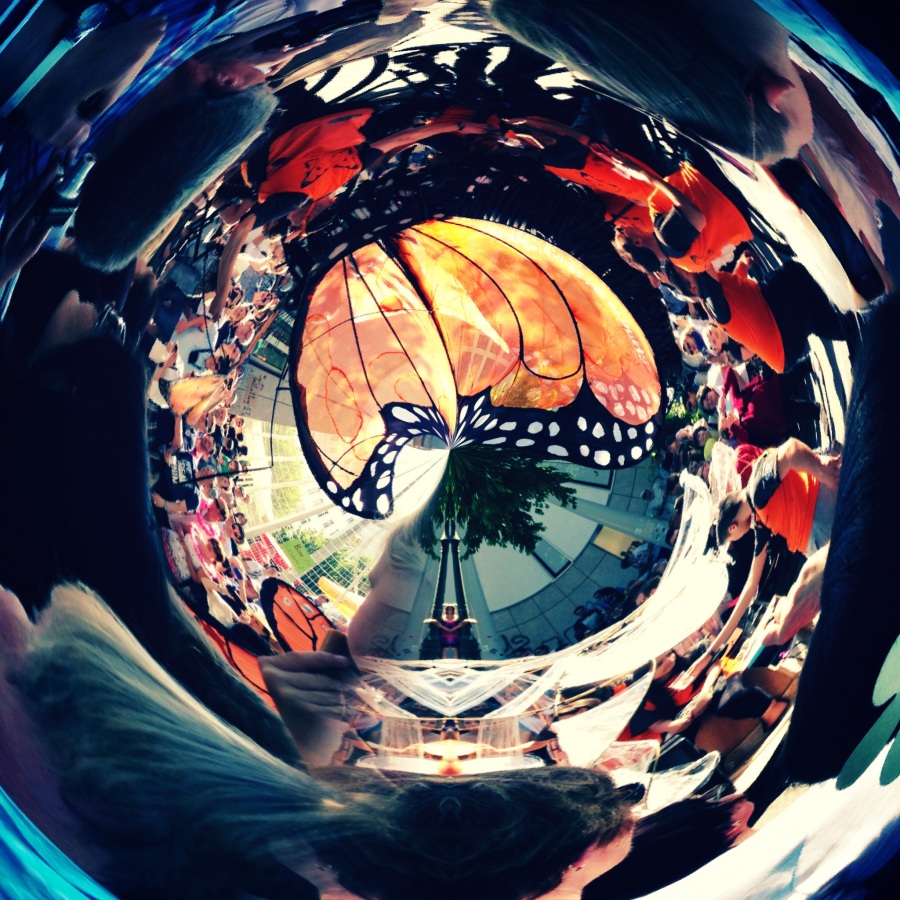 Doctaters aka Rhys Evans  is 22-year-old songwriter, composing Alternative Rock and Pop songs. He is based out of Cardiff, Wales and we were particularly impressed by his track Immune which features a strong Muse or sometimes Queens of the Stone Age kind of vibe. It is very catchy, has a powerful and absolutely delightfully distorted lead riff and solid vocals. Pretty impressive for someone so young and who will only get better with time. If you are located in the South Wales area, check up your local listings as Rhys is currently playing Open Mic Nights around there. For now enjoy his track: