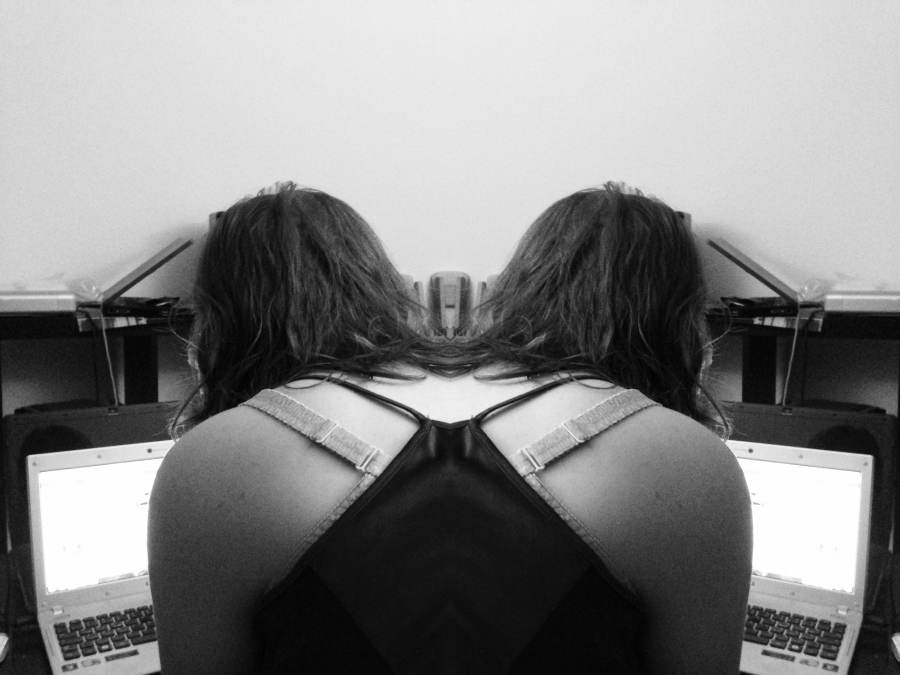 For today’s Secondi Platti, we have Marla Mase…she’s been honoured by Friends of the UN, performed at Global Peace Day in China, and had her multimedia “SPEAK” live show confirmed for this year’s NYC Summerstage festival. She is now currently embarking on a UK tour to promote her album.

There is something very distinctive about her music. It’s like Bob Dylan had a sex change and added the fantasy genre to his imaginative powers. It sounds like she is having a conversation with you, but you could very well be in the middle of a musical or in amovie hall. The stage or the screen is your own mind and each song tells you a story which first slowly draws you into it’s world with mundane real world details and then really evokes feelings inside you because you are suddenly a part of the mess and turmoil. Two thumbs up for originality! I haven’t had an experience like this in ages:

If you like what you hear, you can follow her and/or purchase her album on bandcamp at: http://marlamase.bandcamp.com/album/speak-deluxe