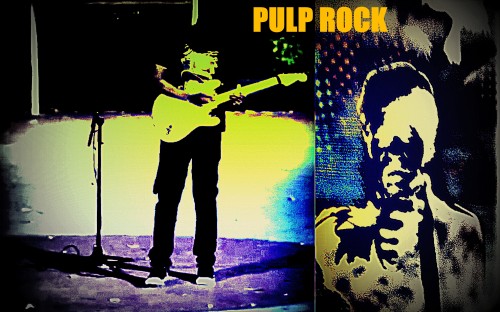 Warning: If you are a lazy person who simply showers in the morning, side parts his hair and uses the public transport to get to work this song isn’t for you. However, if you kick open your window, rope it down into your monster 2-door convertible, which is illegally parked aligned with your balcony, and break atleast 3 red lights on your way to wherever the road might take you, then this is probably the soundtrack for you. Because in one word it is Badass!

The artiste is UK based ‘Augustus Caesar’, but the song does say that he is originally Zimbabwean. The sound is a blend of rock and hip hop and the attitude is like Chris Gayle going out to bat (if you watch cricket) or reminiscent in some way of ‘Samurai Apocalpyse’, the character played by RZA in the TV series Californication.

So, enjoy the video and beware of stupendomachismo side-effects:

To listen to the song on soundcloud: