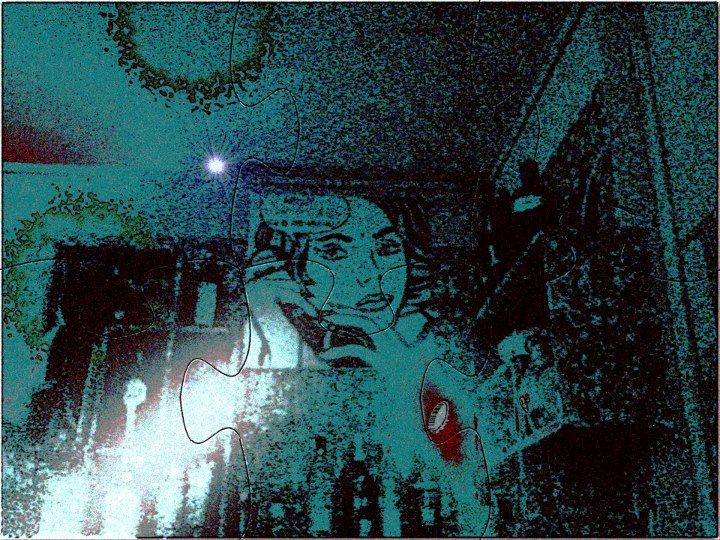 Quite possibly the answer to life, universe and everything! Turns each concept on its head and creates a symphonic spaceship so powerful that it takes you to every conceivable galaxy and back in a matter of six minutes. What I believed was impossible has been proved as just being infinitely improbable!  Saturn’s Wolf and Allison Attal, take a bow: